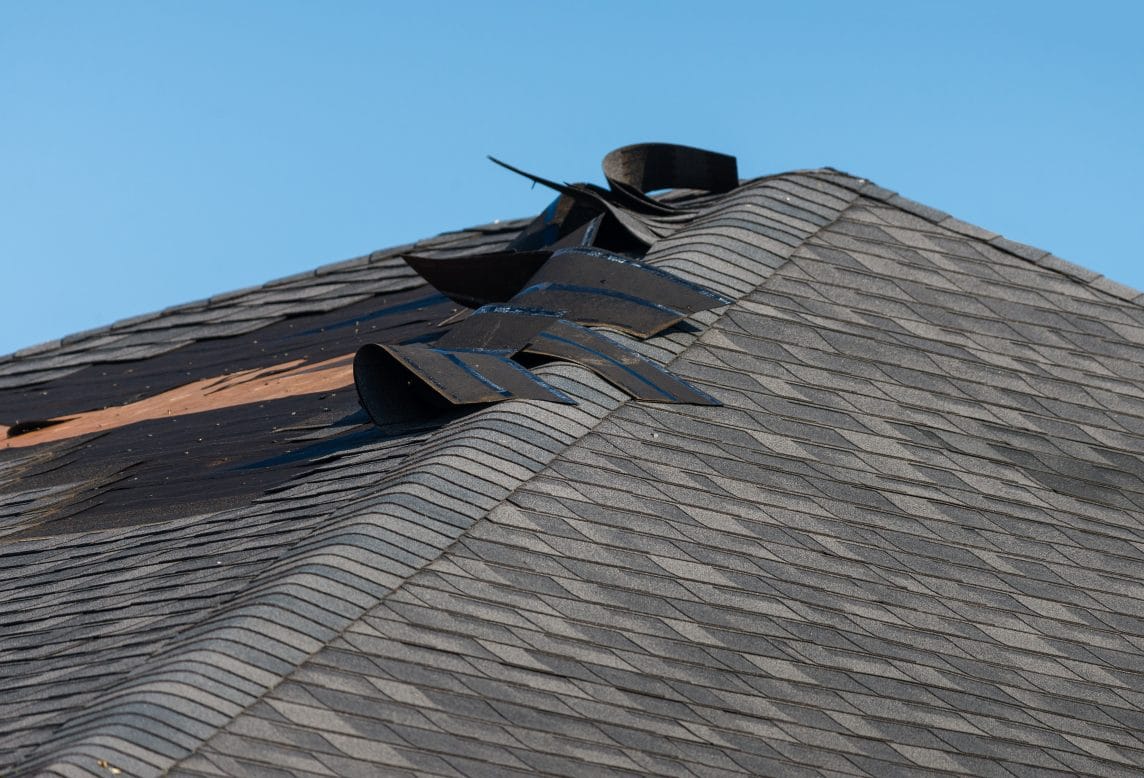 When is it okay to Simply Replace Your Shingles?

In certain pacific situation, its ok just to replace a couple of shingles and that all you may require to reestablish the functionality and essence of your rooftop. Asphalt shingles are made to last decades and with the latest model in the market they can last for generations.

Before you choose to supplant shingles, it’s imperative to have an expert assess your rooftop to decide whether any of the underlaying or decking is affected by natural and unnatural damages. There’s a major contrast between a couple of missing shingles lost during to hefty breeze and a leak that stretches out through different layers of your rooftop. In the event that damages are sustained, (depending on the type damage) it’s normally a superior and cost effective option to supplant the whole rooftop.

Remember that shingles are battling rain, hail, heat. Regardless of whether you have an extra box of shingles left over from when your rooftop was first placed, you may struggle coordinating the “new” shingles to the ones on your rooftop. Contingent upon the area and the size where the substitution may be needed, it may be hard to mix new shingles to old ones onto to the remainder of the rooftop.

If the region where the new shingles is situated is in a unnoticeable region, or the area where new shingles are required is in relatively small, you may have the option slap on a few new shingle. The reason why this is important your new shingle may stick out like a sore thumb destroying the look of your house making your roof look inconsistent.

Tip: If your rooftop has couple a of loose of missing shingles, don’t stand by to replace them. The shingles are there to shield your rooftop’s decking from moisture and wind. Indeed, even a little uncovered region can permit water to saturate the underlayment and the deck, where it can cause decay and leaks leaving you to pay more for your roof. 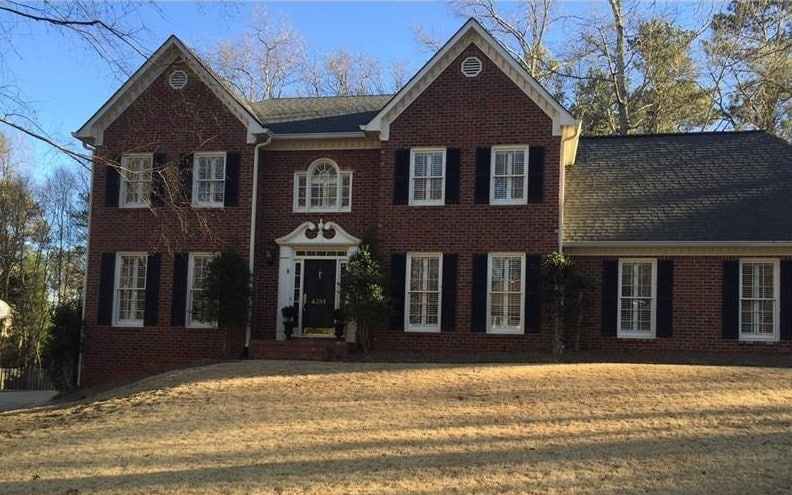 Residential roof repairs are one of the most difficult issues to deal with as a homeowner, and at times can be very expensive. It’s common for old roofs to face complications, and problems that might arise with an old roof are unavoidable and usually minor, but when left untreated these issue can become major.

Another common problem that older homes, especially in windy areas, are blow-offs. Depending on the conditions of your roof, blow-off could be cause by heavy storms, or even a light breeze. Other reasons for a blow-off can be that either the roof was not installed properly, or if shingles on the roof weren’t fastened down tight enough. These come off very easily, and even the slightest of winds can rip them off the roof.

Although it might not be the case, poor installation of roofs in older homes is in fact quite frequent. Reasons for poor installation in older homes include the lack of material, technology, and skill when the homes were built. The state of the roof is typically gone unnoticed until it is the cause of severe damage, and by then, most of the time, the situation is unable to be easily repaired. Home with older roofs need inspection by the homeowner, of what is recommended, at least twice a year and after every heavy wind and storm.

One of the most important job as homeowner is to make sure to never neglect your roof. Although it should not be considered a daily chore, you shouldn’t forget to give your roof attention every once in a while. If you live in a hot climate it’s important that you watch your roof carefully throughout the summer months. This is because the hot climate can cause the adhesives on your roof to melt. When this happens, the shingles and other materials are usually ruined, and water will soon start to leak through them. So, make sure that you inspect your roof often, because it’s less expensive to call roofing contractors, such as Ray’s Roof, to fix a minor repair than to need to have your entire roof replaced. 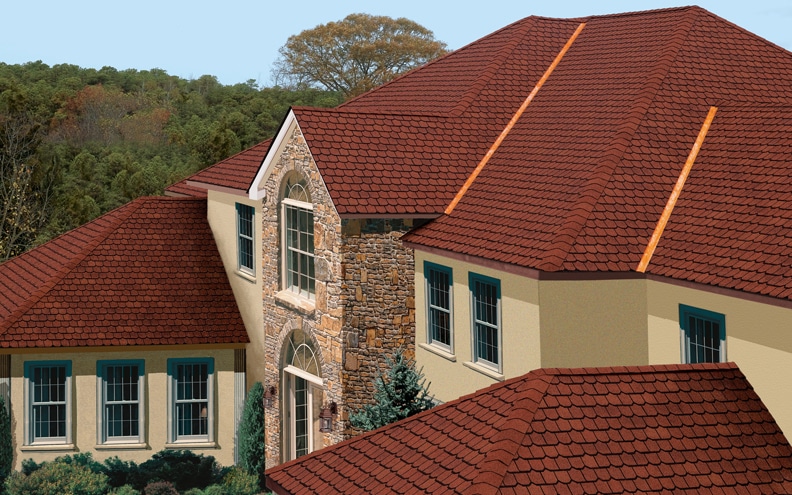